Solace is a game about the people you’d die for.

It’s about being someone small and scrappy in a dark and dangerous world, but knowing that you are surrounded by people who have your back, and you’re all ride or die for each other.

It’s also about being someone who has grown up surrounded by violence—knowing the world hides monsters, that they will hurt people unless you do something about it, and so you choose to do something about it—and the kind of person that ultimately makes you. How bloody are your hands?

In Solace, the Firewatchers are an order of self-described hunters: people who know that the hidden supernatural is real and dangerous, and have taken it upon themselves to fight back—by learning more, by protecting their homes and loved ones, and by doing some good old-fashioned monster-killing. Although made up of three different branches—the Lees, the Colts, and the Volkovs—the Firewatchers see each other as one family, protecting each other against all odds.

That’s a good thing, too, since now, after an insidious attack took out Firewatcher cells across most of North America, you and the other survivors don’t have much left except family. You’ve regrouped in Los Angeles, but how will you pick up the rest of the pieces after all you’ve lost? And how will you survive what’s coming? 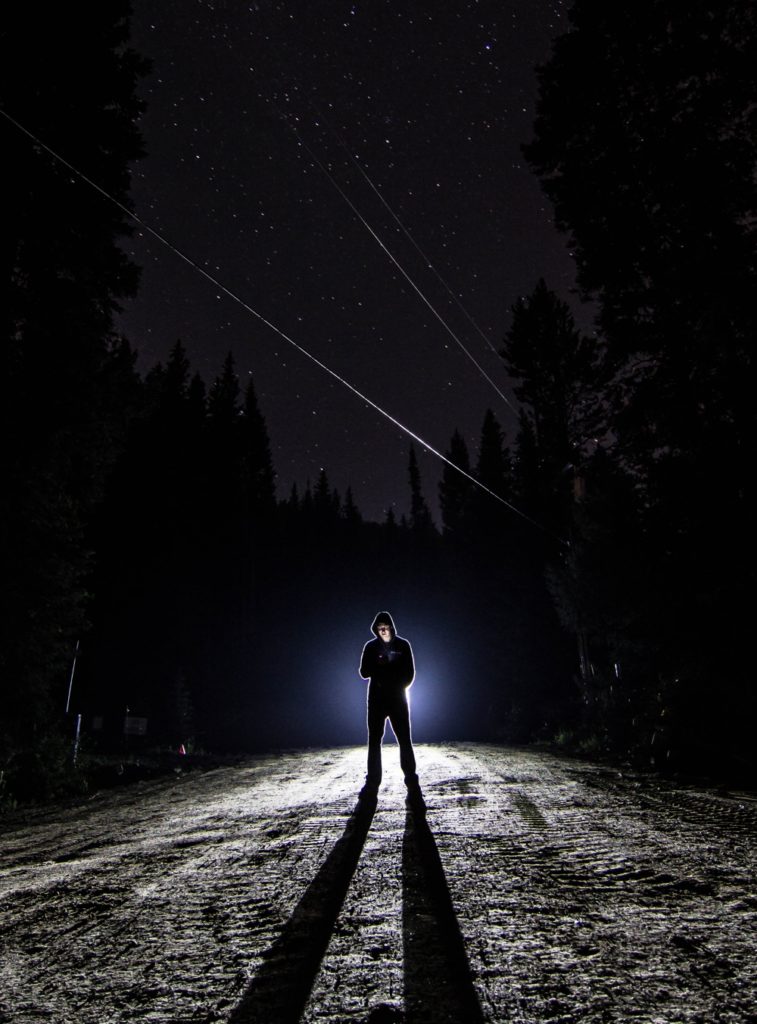 A collection of text messages, voicemails, and other artifacts from the months leading up to the beginning of SOLACE—

Hello players! First–this is your reminder that character applications are due Sunday, March 24 at 11:59pm. Let us know if you have any questions or need assistance! Second–we want to share with you a timeline of events that comprise the Calamity. This isn’t everything that befell the Firewatchers in the 5-month span covered (if you … Continued

Solace is a Chronicles of Darkness urban fantasy Hunter LARP. Characters are members of one of three families that banded together to form the Firewatchers, an organization dedicated to fighting the monsters that lurk beneath the surface of our world, and to making sure that knowledge of these supernatural threats stays limited to only those … Continued